Black Friday and Cyber Monday – how did they get their names?

Home ▸ Blog ▸ Black Friday and Cyber Monday – how did they get their names? 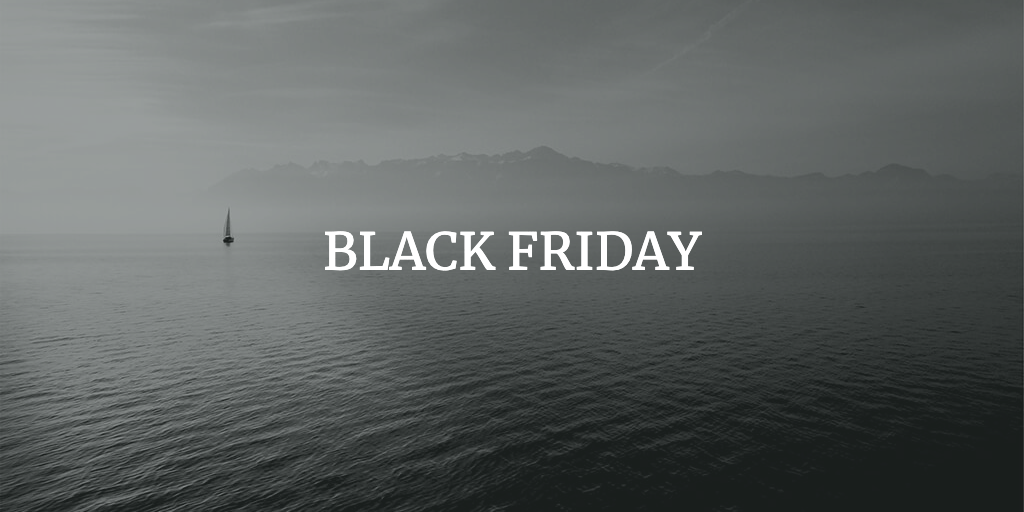 Have you ever wondered where the name for the busiest day of the year came from?

Black Friday is a well-known sales weekend that follows Thanksgiving Day and typically starts on the last Friday of November. This year it starts on Friday the 29th.

Many of us make long shopping lists of things we want to buy for a discounted price and retailers couldn’t make it easier with many early offers starting off the Cyber week.

But the origins of Black Friday aren’t as jolly as one may think. Back in the 1869 the term was applied to a financial crisis. Two Wall Street financiers, Jay Gould and Jim Fisk, decided to buy a substantial amount of the nation’s gold in the hope that gold prices would soar and they could then sell it, making a considerable profit. However, on Friday, September 24th 1869, in what became referred to as “Black Friday”, the US gold market crashed and Fisk and Gould’s actions left Wall Street barons bankrupt.

It was not until later years that the post-Thanksgiving period became associated with the name.

How did Black Friday become such a big shopping day?

In the 19th century it was common for stores to sponsor Thanksgiving parades. The parade ended with an appearance from Santa Claus which meant that the holiday shopping season had officially commenced. Back in those days, most retailers followed an unwritten rule that holiday shopping season didn’t start until the Friday after Thanksgiving and no stores would advertise or push holiday sales until then.

Shops in the US used to record their account details by hand and note profits in black and losses in red. It is believed that many shops were “in the red” throughout the year, but “went into the black” after Thanksgiving.

Therefore, the Friday after Thanksgiving was a big deal. It also meant that the shops could make a huge profit.

Where has the name Black Friday come from?

The actual name Black Friday is not as festive as it may seem either and it was first used by the police in Philadelphia during the 1950s. The Saturday after Thanksgiving marked the day of the annual Army-Navy American football game. Large crowds of tourists would travel to Philadelphia for a spot of shopping and to watch the game, creating chaos and traffic jams. The crowds meant that the Police officers couldn’t take a day off but instead had to work long hours to manage the carnage caused. They used to refer to the day as Black Friday.

Philadelphia city’s merchants tried to change the name to “Big Friday” in order to remove the negative connotations, but didn’t succeed.

This one day has now evolved to a 4-day weekend which finishes with Cyber Monday.

Where did Cyber Monday come from?

Cyber Monday is the term used for the Monday after Thanksgiving and was created to encourage people to shop online. It made its debut on November 28th, 2005, in a Shop.org press release named “‘Cyber Monday’ Quickly Becoming One of the Biggest Online Shopping Days of the Year”. The term was invented by Ellen Davis, senior vice-president of research and strategic initiatives for the National Retail Federation. The NRF had noticed a recurring spike in online revenue and traffic on the Monday following Thanksgiving. They believed it was because people were making purchases from their computers at work, where the Internet connections were faster and their kids couldn’t get a sneak peek at their gifts. By 2014 the Cyber Monday became the biggest online shopping day in the US.

Black Friday in the UK

Amazon was the first retailer to introduce Black Friday in the UK in 2010, offering a variety of discounts and deals to customer. In 2013, Asda joined the trend and introduced its own Black Friday event. The event was televised with customers physically fighting for televisions and other electronics.

Despite that, the trend continued with many other retailers such as John Lewis, Argos and Ao joining in with the hope of boosting their sales and getting rid of old stock.

But not all of the retailers joined in the trend. Ikea and M&S, for example, decided to stick to offering discounts in the lead up to Christmas.

According to IMRG, £1.49 billion was spent on UK online retail sites on Black Friday 2018.  Retail Week found 194 million visits were made to UK shopping pages on November 23rd last year.

The Black Friday is here to stay, and retailers will continue their sales throughout the weekend, concluding with online-only offers on Cyber Monday.