Foreign Tongues would like to congratulate everyone that took part in the 2016 MRS Awards, with special congratulations to all of the winners.

And here are the pics – with the delightful Holly Walsh and Brendan Reaney (MD of Foreign Tongues Market Research Translation):

Best Agency with a turnover below £20million – Sponsored by Foreign Tongues 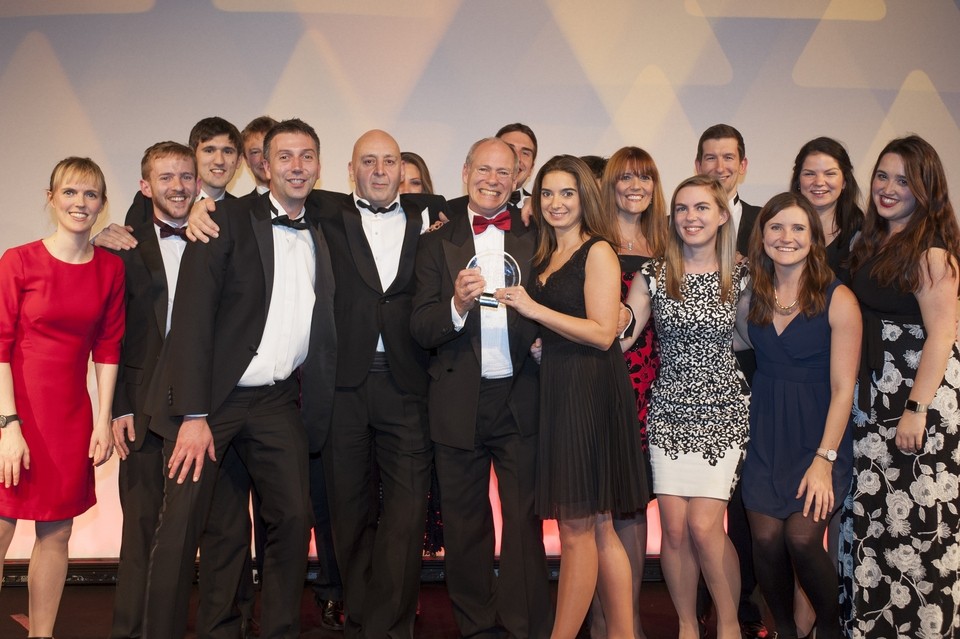 Best Agency with a turnover above £20million – Sponsored by Foreign Tongues

The full set of photos from the night are here …

Foreign Tongues would like to thank everyone else involved with the Awards for making the night such a fabulous celebration and we very much look forward to seeing you again at next year’s Awards!

Wishing you every happiness for the forthcoming Festivities and New Year – Merry Christmas!