The term Brexit Gold Rush might seem a little optimistic, to say the least, given the pessimistic fear-mongering put out by the majority of the UK media at the moment, but there is a real possibility of a Brexit gold rush occurring, and we shouldn’t wait for negotiations to conclude before making a claim. 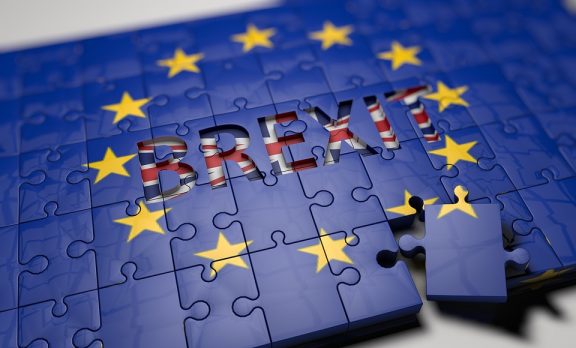 The future is global

While news coverage tends to focus on whether or not the UK will get a good deal through its negotiations with the EU, the fact remains that business opportunities exist outside of the European Union, and that the sooner companies seize these opportunities, the sooner they will be prepared for the future, regardless of the Brexit process.

In November 2016, the British Prime Minister Teresa May visited India as a prelude to establishing trade opportunities with the companies fuelling India’s rapidly growing economy. As reported in the Wall Street Journal – “Pro-Brexit politicians say the U.K. could expand growth if it looks beyond the EU to strengthen ties and sign free trade deals with emerging markets like India, Brazil and China.”

While the UK can’t finalise any details while it is still a member of the European Union, there is nothing to stop UK Companies branching out and taking the lead when it comes to establishing relationships with these emerging markets.

There is also nothing to stop businesses from overseas arriving in the UK in an attempt to steal a march on the competition as part of a Brexit gold rush. Regardless of the outcome of the negotiations, it is certain that the UK’s trade agreements with countries outside of the EU will change. And everyone is hoping they will change for the better and in a way that benefits all parties.

However, while companies heading to the UK will no doubt have a firm grasp of the English language, the same can’t be said for overseas target markets and it is in this area that partnering with a professional translation agency is an essential part of the process.

As an example, according to a recent BBC article, China has said that it wants 80% of its citizens to speak Mandarin, the country’s dominant dialect, by 2020. The current figure of 70% leaves hundreds of millions of people speaking other languages, the government says, and those other languages are various Chinese dialects. If hundreds of millions of people aren’t even speaking the country’s official language, how could an English language marketing campaign ever hope to succeed?

It is therefore vital that international project planning includes professional translation services, as well as advice, from experienced language experts right from the get go. By involving Foreign Tongues at the early stages of your campaign, you can save both time and money, as well as avoiding the usual mistake and pitfalls that besiege less well informed businesses.

Contact us now for The 20 Minute Quote and let Foreign Tongues help you stake your claim in the Brexit Gold Rush, before your completion does – you’ll be glad you did!