Another year has flown by and the MRS Awards are just around the corner – on Monday in fact!!!

Foreign Tongues is honoured, once again, to be the proud sponsor of the MRS Best Agency Awards.

We wish all of the finalists, as well as everyone taking part in this year’s event, all the very best on the night and for the coming year. 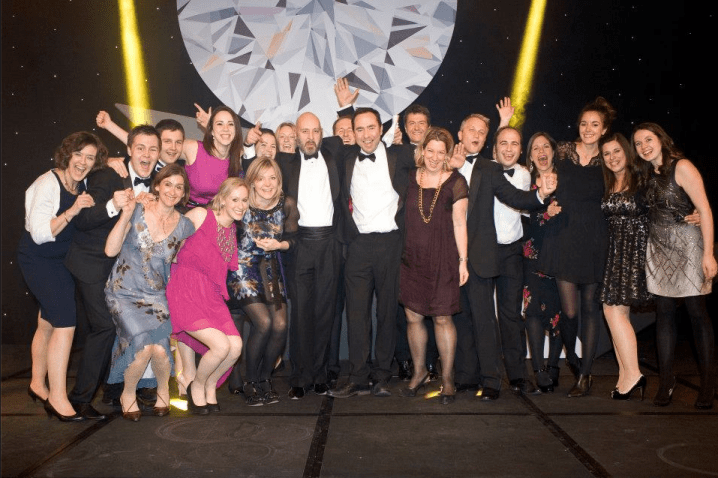 We look forward to celebrating with everyone at Supernova on Monday evening and dancing the night away!