Real time translation gadgets have been getting a lot of press recently, due, in part, to the Pilot wearable language translator being launched by Waverly Labs. The Pilot was something we covered last year, in our post The Language of Love, and with the release date of the Pilot just around the corner, has technology gotten any closer to perfecting real time translation!?! 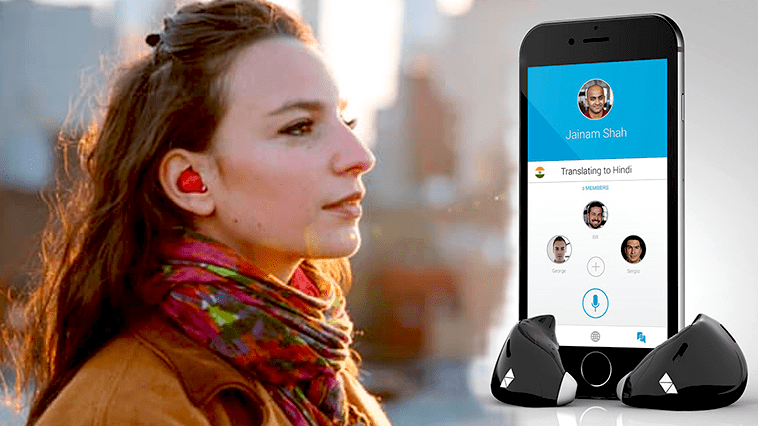 What do the experts say?

Microsoft is undoubtedly one of the largest tech companies around today, and owner and developer of machine translation software Skype Translator. A comparison between both Skype’s and Google’s translation abilities was conducted by LifeHacker a while back, and gave Microsoft’s Skype the slight edge over Google; concluding “I went into this comparison expecting Google Translate to dominate, but Microsoft Translator impressed me. So much so that I might actually use it instead of Google Translate on my upcoming trip to Japan.”

Given the result, I think it’s safe to say that Microsoft knows a thing or two about translation software, and so it’s surprising for them to suggest in a recent paper that using Skype has a ‘clear negative impact’.

At the moment though, it’s hard to tell whether these real time translation gadgets will ever live up to the dream of having a Star Trek style universal translator in your pocket. If the tech giants, such and Google and Microsoft, still have issues when it comes to real time translation, one wonders if the smaller start-ups can really offer anything significantly better. However, the proof of the pudding is in the eating, as they say, and we’re hoping to get our hands on a set of the Waverly Lab Pilot wearable translation earbuds over the summer, and take them through a number of tests with our linguists across Europe and beyond.

Moving on from what might be to the reality of professional translation services; Foreign Tongues is here for all of your business translation and interpreting needs. For help on your next project, contact us now to get the Foreign Tongues 20 minute quote.