Home ▸ Blog ▸ Which languages should you prioritise for website translation?

Translating your website into different language is a short term pain, but a long term gain. Not only because it allows you to target international audiences, but it also increases website engagement, visits and sales.

Have you ever visited a foreign website with no option to translate the content, and immediately bounced. Would you ever go back to that website again? Probably not. This doesn’t create a strong customer experience and most likely would never generate repeat traffic.

Ask yourself a question. Are people from different countries, backgrounds, and languages, coming to my website and finding it difficult to read my content due to a language barrier?

Translating your website into several languages straight away can be costly, so you need to prioritise.

However, if you simply don’t know which languages you should prioritise here are a few tips on choosing the right ones.

One way of picking the first few languages is by looking at Google Analytics Geo report. These two reports allow you to see where your visitors are coming from and the language settings in user’s browser. 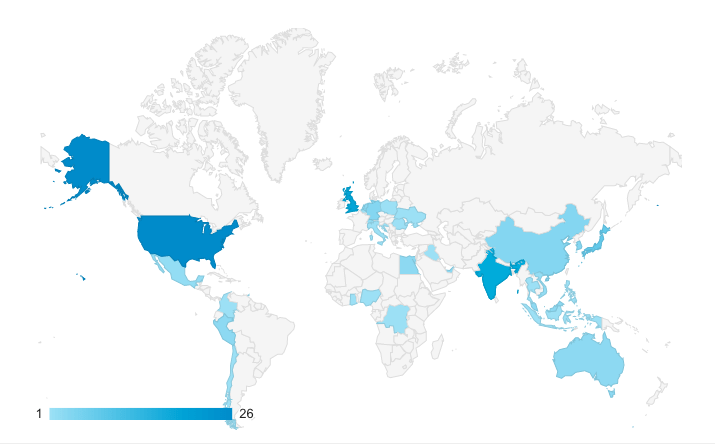 If 30% of your users come from Spain, but your website’s default language is English, there is a huge potential to improve your site’s engagement, popularity and revenue by speaking to your users in their mother tongue.

Internet statistics show the top countries for internet usage. The stats are based on population which makes China and India a natural leader. One thing to remember is to pick users you are able to service. Let’s assume your website sells products. If the delivery to the Philippines (No 13) is long, costly and risky, perhaps this should not be your target country. 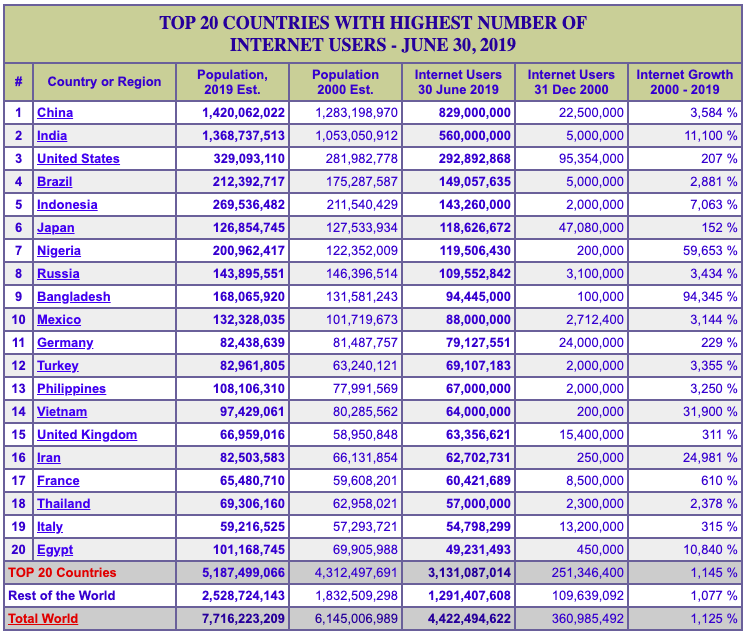 There is another useful report you could use, which is Top 50 countries with the highest internet penetration rates.

We have recently seen an article in The Telegraph about the language that will boost your salary. If you are a recruitment firm, it could a good idea to translate your content into these languages to target Mandarin, French, German and Spanish. Keeping up with the news relevant to your industry and being able to act quickly could be imperative to your business growth. This also goes for your website development.

4.    Check what your competitors are doing

We don’t recommend that you copy everything your competitors are doing. However, you can keep an eye on their marketing activity, learn from it and eventually do it better. It is also worth checking their target countries, especially if your product or services are very similar. Bear in mind that they may have other reasons to select some of their targets – one of their biggest clients is based there or they have staff who came from one, particular country. When it comes to competitive research, it’s all about learning what they do, deciding if this is the right avenue for your business to look into and moulding the strategy to suit your business model.

5.    The languages of business

According to Bloomberg Rankings, Mandarin, French and Arabic are the top three languages to conduct business around the world.

French is the 3rd most important language in the global economy after English and Chinese; Arabic is fourth and Spanish is fifth. This is partially attributed to the fact that many of the fastest developing African countries are French-speaking and the number of French speakers in the world is expected to triple by 2050. 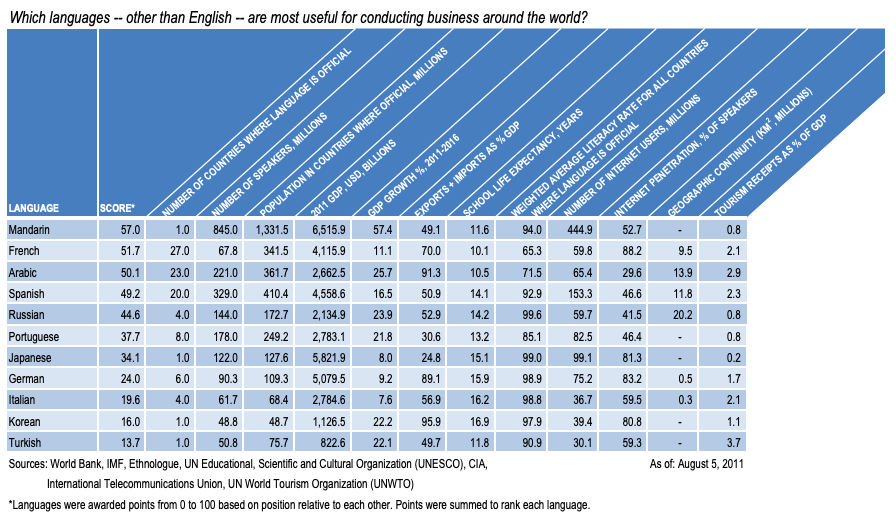 The purchasing power parity (PPP) is a value of all final goods and services produced within a country in a given year, divided by the average (or mid-year) population for the same year. These calculations are provided by organisations including the International Monetary Fund and the World Bank.

The figures provided by the International Monetary Fund in 2018, put Qatar in position one, with Macau and Luxemburg in positions 2 and 3.

In terms of countries by wealth per adult, Canada and United States were leading with $65,022 median wealth per adult. Median wealth is the amount that divides the wealth distribution into two equal groups: half the adults have wealth above the median, and the other half below. More details can be found here: https://en.wikipedia.org/wiki/List_of_countries_by_wealth_per_adult

Lastly, it’s worth looking for Language statistics when making your decision. French is spoken in five (Luxembourg, Switzerland, Canada, Belgium and France) of the top 29 countries. Arabic speaking countries dominate the top countries for GDP PPP.

We hope this article has given you some ideas and a starting point to pick the right languages to translate your website into. Request the free, no obligation quote here.