It’s a chicken and egg situation. Interesting FAQs about Easter.

Easter is one of the world’s most celebrated holidays. It is also the day on which the resurrection of Jesus is said to have taken place, on the 3rd day after his crucifixion. The date of celebration changes from year to year. Easter always falls on the first Sunday, after the first full moon, following the March 21st spring equinox. In 2020 Easter will be celebrated on April the 12th. 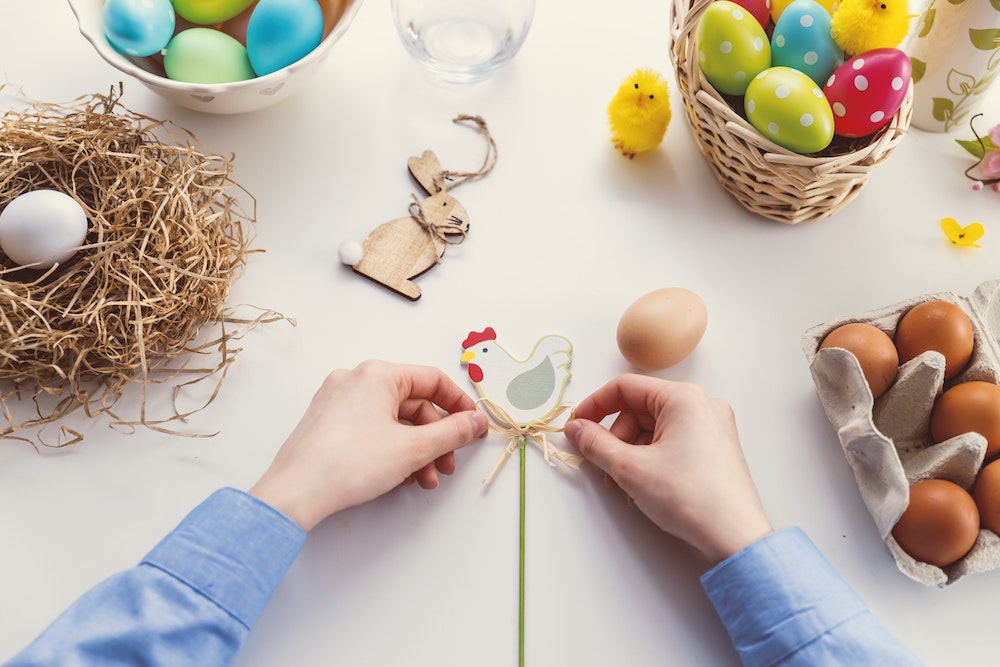 Where does the word Easter come from?

The word Easter is of uncertain origin. One theory comes with the tale of a monk known as the Venerable Bede. According to Bede the name was inspired by a pre-Christian goddess named Eostre, or Eostrae, who represents spring and fertility.

Another theory is that the English word Easter comes from an older German word for East, which comes from an even older Latin word for dawn. In spring, dawns mark the beginning of days that will outlast the nights, and those dawns erupt in the East.

Why does Easter day change every year?

It’s down to the lunar calendar and the position of the moon. Easter is set to coincide with the first Sunday after the Paschal Full Moon, the first full moon after the vernal equinox, when there are equal periods of light and darkness. Though the equinox’s exact date can vary each year, the Church always recognizes the vernal equinox as March 21st. The coming of spring was often met with an excitement, especially for those in northern latitudes. Spring symbolises the rebirth of plants and trees, as well as the birth of new life in the animal world. Given the symbolism of new life, it was only natural to celebrate the resurrection of Jesus at this time of the year.

The Easter bunny and Easter eggs

Decorated eggs have been part of the Easter festival, at least since medieval times, giving the symbolism of new life. Just as Jesus rose from the tomb, the egg symbolises a new life emerging from the eggshell. Some Eastern European legends describe eggs turning red (a popular colour for Easter eggs) to have a connection with the events surrounding Jesus’ death and resurrection. 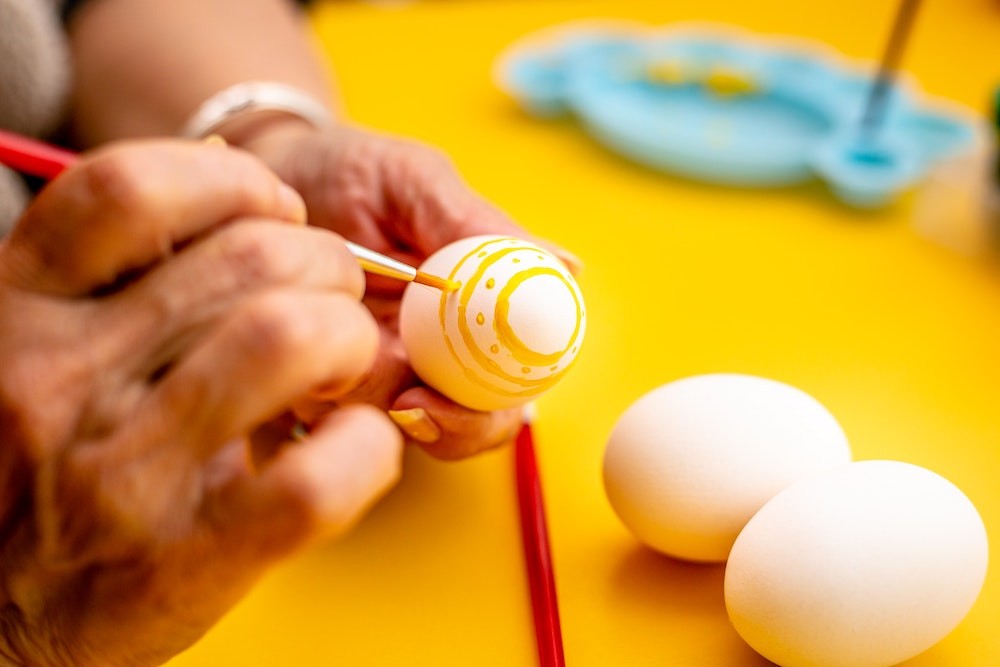 Eggs were formerly a forbidden food during the Lenten season, so people would paint and decorate them to mark the end of the period of reparation and fasting, and then eat them on Easter Sunday as a celebration.

We all know bunnies don’t lay eggs, right? So how did bunnies and eggs become inseparable at Easter? Hares and rabbits had a long association with spring seasonal rituals because of their amazing powers of fertility and rebirth. The concept of the Easter Bunny, and his passing out candies and eggs, reportedly originated in Germany in the middle ages whereby, in German tradition, a rabbit called “Easter hare” was believed to lay a nest of colourful eggs for children who were good.

Finally, to get you excited for the Easter festivities, you may be taking part in (even during the lockdown); here is a list of fun and interesting Easter facts: 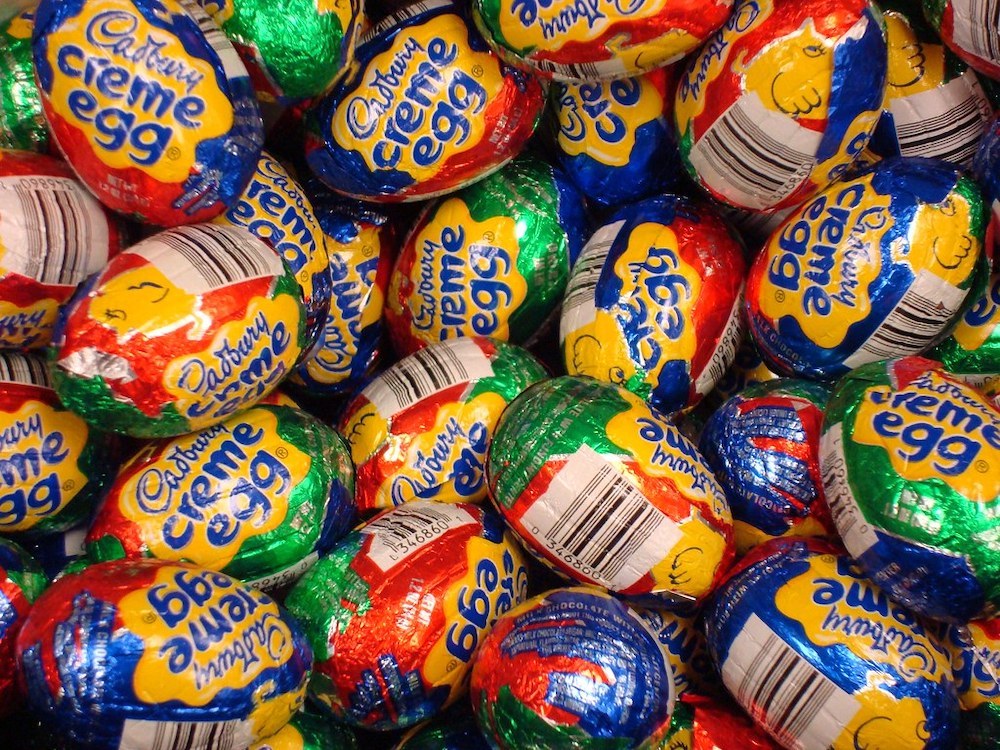 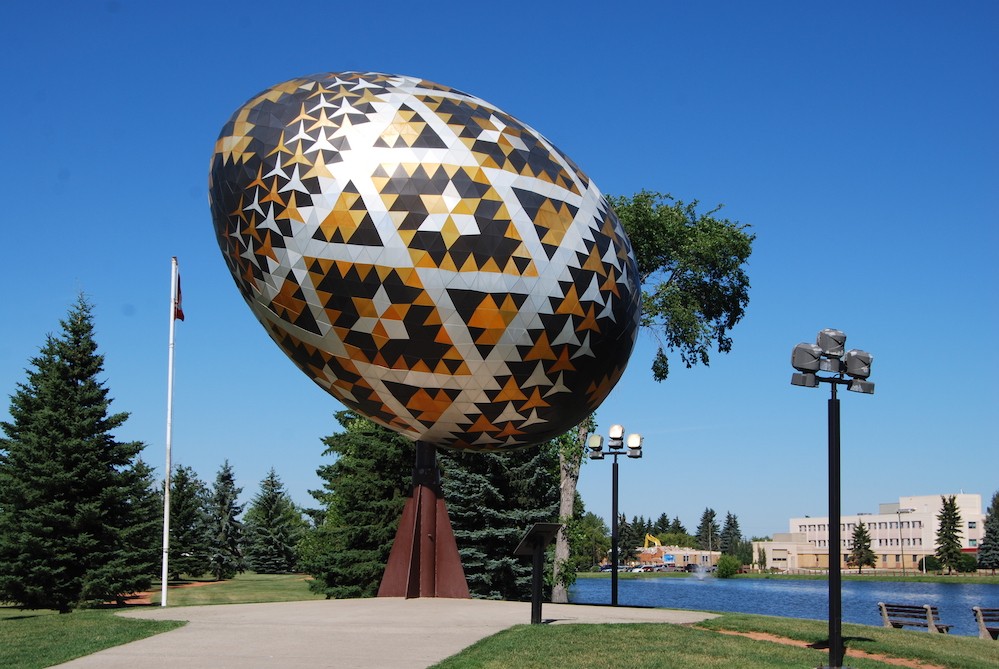 What is Easter called around the world?

We wish you a wonderful Easter!

11 Awesome Facts About Easter That May Surprise You