Is younger better when it comes to learning a foreign language?

Home ▸ Blog ▸ Is younger better when it comes to learning a foreign language?

We have all heard the claim that children learn new languages faster and more effectively than adults. Some people believe that the natural capacity for acquiring foreign languages declines with age. But how true are these claims? 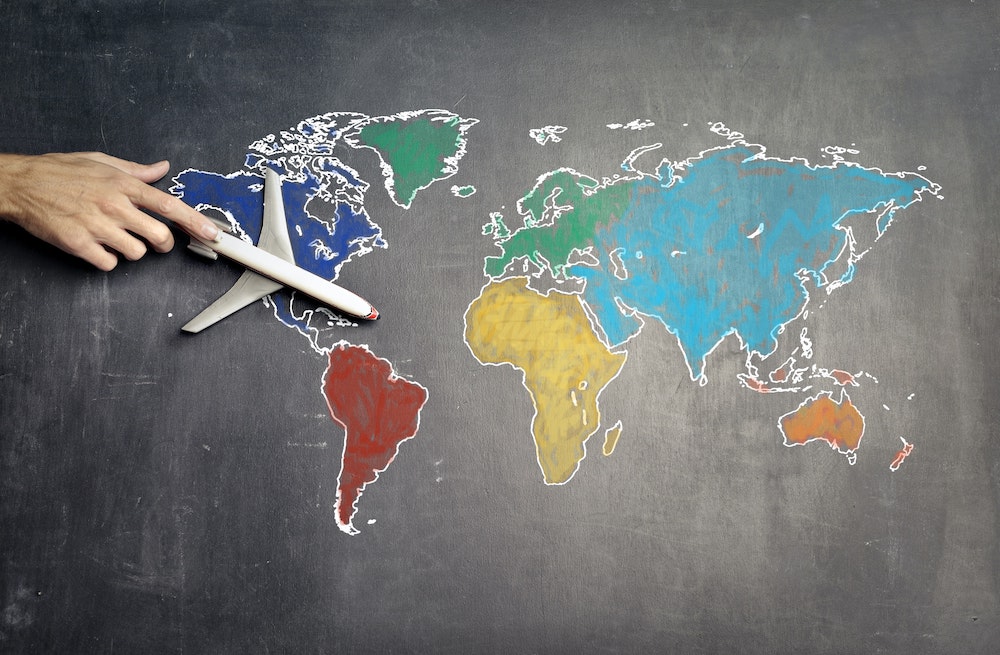 In his paper, James R Hurford argues that children are more skilled at language acquisition due to the plasticity of their brains, which ends around puberty.

“Evidence suggests that there is a critical, or at least a sensitive period for language acquisition, which ends around puberty. The existence of this period is explained by an evolutionary model which assumes that (a) linguistic ability is in principle (if not in practice) measurable, and (b) the amount of language controlled by an individual conferred selective advantage on it. In this model. the language faulty is seen as adaptive, favoured by natural selection, while the critical period for language acquisition itself is not an adaptation, but arises from the interplay of genetic factors influencing life-history characters in relation to language acquisition.”

Why do researches believe children can learn a new language faster than adults?

The assumption that there is a critical period we should learn a new language is based on the physical differences between an adult’s and a child’s brain. It is said that children below the age of 13 can learn more than one language without confusion. After that period reaching a native-like proficiency in the language will be difficult because their brain becomes completely lateralised. This means that the language functions have been localised to one side of the brain, typically the left hemisphere.

Furthermore, a research undertaken on naturalistic learners, usually immigrants, shows that younger children are more likely to become undistinguishable from native speakers of the foreign language compared to their parents and older siblings. I guess we can agree with this to an extent.

But is younger really better?

A more recent research suggest that ‘the younger the better’ statement is not necessarily true. The study confirms that the best age to start learning a second language can vary considerably depending on how the language is being learned.

Oher studies confirm that the brain’s plasticity is preserved in adulthood, allowing adults to learn just as well as children.

The Barcelona Age Factor project (BAF) has provided a valuable framework for studies relating to rate of language-learning and optimal age for language acquisition in school contexts. The project compared different age groups (ages 4, 8, 11, 14, and 18+ years) learning their 1st or 2nd foreign language with the same amount of instruction hours. The study confirmed that earlier exposure to English didn’t lead to better performance. Moreover, late starters outperform younger starters after a similar quantity of hours of instruction.

A similar study was undertaken by an expert in psycholinguistics and language acquisition from Austria, Simone E. Pfenninger, and his colleague, David Singleton. Simone and David analysed data from 200 English learners in different age groups between 2009 and 2015 in Switzerland. They established that late beginners can swiftly catch up with the level of proficiency attained by the early starters.

More researchers now agree that the ability to learn a new language isn’t restricted by the age of the person. Other factors such as cognitive, social and emotional factors play an important role. These include opportunities to learn a foreign language (time to learn), motivation and willingness to speak the language. As expected, some of these factors matter more than others. For example, if you happen to live in an English-speaking country, you have more chance to be fluent in English.

In their outstanding overview of the literature on age and the teaching of foreign languages, Lambelet and Berthele says that further research is required into improving age-appropriate teaching techniques, which could boost motivation and increase metalinguistic awareness of foreign language learners of all ages.

In conclusion, there is no evidence that children learn better or faster. In fact, some teachers say that adults are better at understanding grammatical concepts more quickly and remembering words better. It’s never too late to start learning a language, so what are you waiting for?